Alongside half an hour’s worth of gameplay for Assassin’s Creed Valhalla, Ubisoft has also issued three new screenshots for the upcoming open world experience. You’ll get to play this one on 17th November 2020 on PlayStation 4 at the very least, with a next-gen PlayStation 5 version surely also in the works. We don’t know which version these screenshots have been taken from, but they still look quite nice all the same. They’re incredibly colourful at the very least. What do you make of them? Have you found your new, favourite screenshot? Let us know in the comments below. 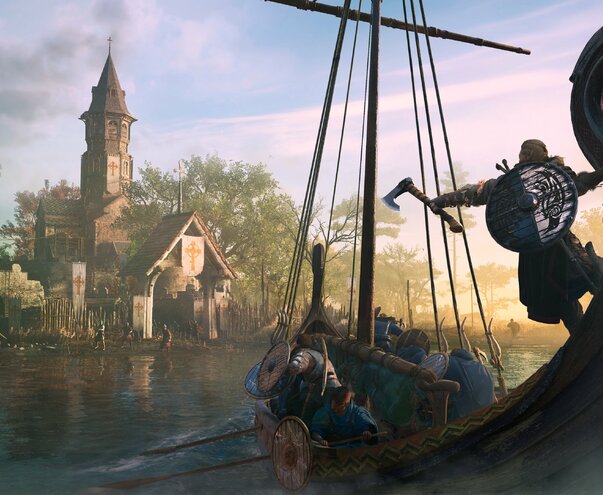 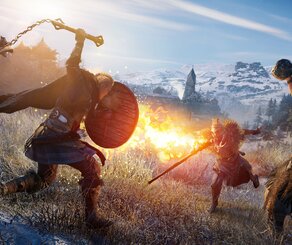 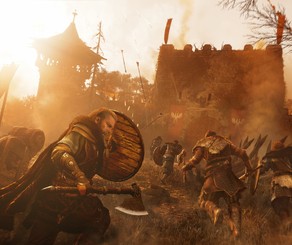 Did you know you can get Jon Snow’s sword in The Witcher 3?

Call of Duty now lets you kill people with a crow

Feature: What Will Be Announced During the Latest State of Play?

Review: Pistol Whip – One of PSVR’s Best Experiences Yet